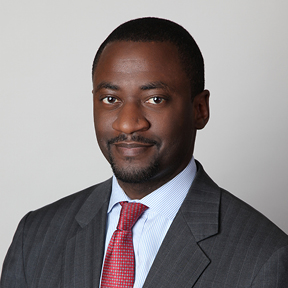 Steven Henderson has extensive experience in domestic and cross-border mergers and acquisitions, private equity investments, securities offerings, joint ventures, and real estate transactions. He has been involved in complex transactions with sophisticated clients, both as an attorney at leading international law firms, and as in-house corporate counsel at the nation’s largest hospitality company. Throughout his career, he has advised funds, corporations, and financial institutions in a wide variety of industries.